The Chicks Have Hatched! 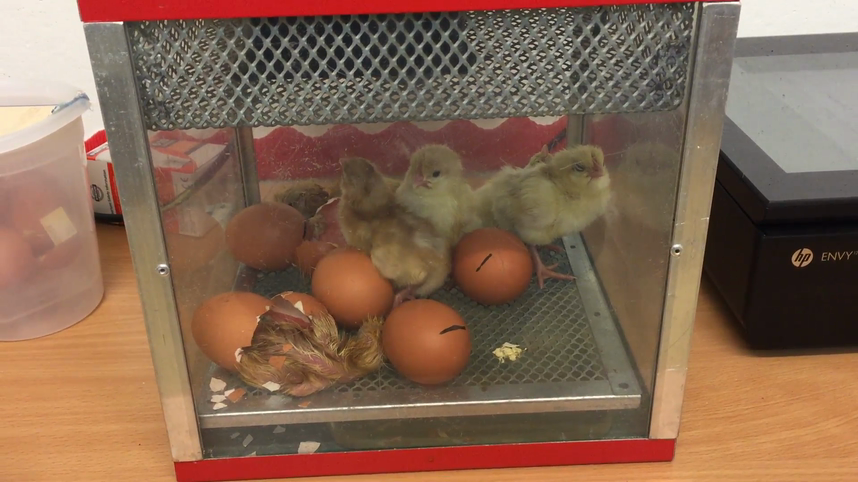 The eggs arrived on Monday and when we came to school on Wednesday morning, two had hatched. By lunchtime, look at what we have seen. Pay attention to the one in the left hand corner, it has just come out of its shell

The Look Out Discovery Centre 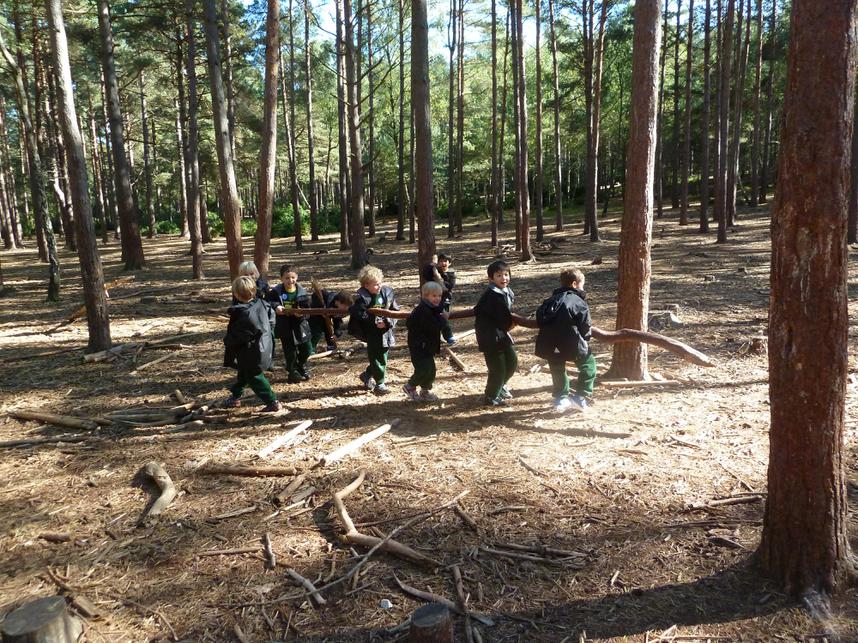 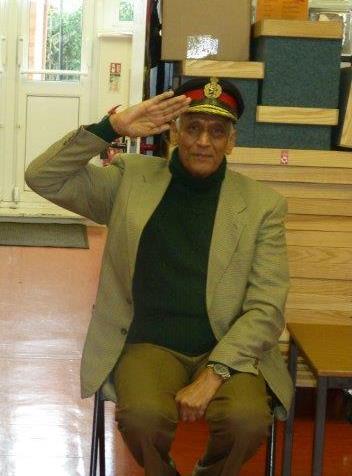 Friday 7 November 2014 - Today we had a Remembrance Day Assembly and a Grandfather who was a General in the war came in to talk to the children.  General Gupta was very informative and brought in some memorabilia to show to the children. 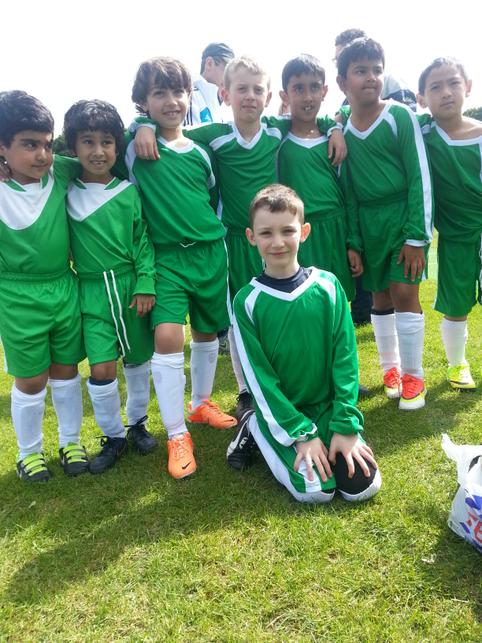 On school grounds that date back just over 100 years, Golders Hill revelled in their own slice of history by taking the trophy back to Finchley Road.

If winning the Year 2 Belmont football tournament itself wasn’t enough, Mrs Eglash’s group of 7 year old boys occupied 2 of the top 3 spots, most likely unprecedented in the event’s history.

Twenty-four boys, 3 teams, one school. Golders Hill’s Year 2 boys arrived on the famous Belmont school grounds ready from the off. Thanks to the training regime of Mr Lever, the teams dressed in green were ready for afternoon that would leave their opponents green with envy.

This writer like many of the parents who turned up for a 1530 start, wouldn’t have been too confident that the afternoon would pan out as it gloriously did.

I have to own up at this point that with my son in the B team and only asked to write this at 3/4s point of the day, I hadn’t paid too much attention to Teams A and C. Although with the former our paths would soon cross.

Even before Golders Hill B began their own memorable campaign, Team A had already chalked off the first of their victories in the march to glory.

But with team B manager Gideon sending the team out in a 2-2-2 formation, this 7-a-side second string team strolled through the group stages. A 3-0 win followed by a goal-less draw, there seemed no way past their impenetrable goalkeeper Alex. If England lose Joe Hart in the next few weeks, Roy Hodgson knows where to turn.

However, next up it was the Golden Stage and effectively, a semi against Golders Hill A. Despite Gideon asking the boys from Team B to go out on attack, it was if they had been sent messages from Jose Mourinho to park the bus. With Golders Hill A dominant in possession, what Team B may have lacked in silky skills, they more than made up for in grit and determination.

It was always going to take something special to beat the mighty Alex in goal. And indeed it was something special. Joe Spitz may have been denied the Player of the Tournament award for reasons unbeknown to those watching but here, he wouldn’t be denied the killer breakthrough goal. Form an acute angle on the half volley, Spitz’s right footed strike angled towards the top corner. Alex could only get his fingertips to it and the ball nestled in the corner of the net.

Given this was Golders Hill’s finest 16 players on the pitch, the winner of this match knew they would be favourites to take home the silverware. And despite flickers of interest at the other end, a 2nd goal from Team A seemed inevitable. It came from an instinctive strike from Joe Michaelson. Joe pointed to the touchline towards his mother in celebration. Admittedly it was a crowded penalty area but Mrs Michaelson took a while to digest it was actually her son who had netted. 2-0 and that was how it ended thanks to the Jubilant Joes.

If the action on the pitch had not been enough, the weather then took over ahead of the final. As summer turned to winter, as dry clothes turned wet and 150 gathered under a canopy big enough for 10, the decider began.

With their parents sheltering in vain under umbrellas, with Mrs Eglash sitting on the sidelines oblivious to the Armageddon-like weather around her and beaming with pride, Golders Hill’s chosen eight played their way to their winning destiny.

A 1-0 scoreline was no more than they deserved.

Pasta and tomato sauce, apple juice and a chocolate muffin followed by a desert of medals and a cup.

It is the taking part that matters but for one afternoon at least, the winning mattered too.

Written by Mr Richard Kaufman - a parent at GHS